A Tale of Survival Blog News

Sorry for the delay in releasing this latest update. This version of A Tale of Survival aims to fix a few issues identified since the latest update as-well as add some more functionality to the shovel item which can now be used to also remove exhausted resources such as tree’s or mining rocks to allow room for more building!

In the coming weeks we are preparing for a bug feature update, which will include new creature AI, some new items as-well and one new resource!

Here are the patch notes –

That is all for today guys, as always we are always looking for any new ideas, criticisms and feedback! Use the contact page on our website and let us know what you think.

Have a great day, 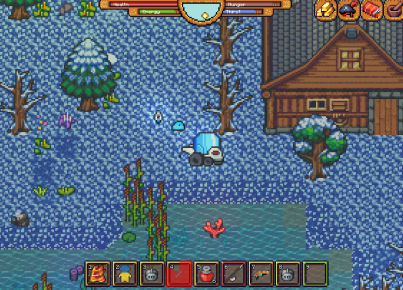 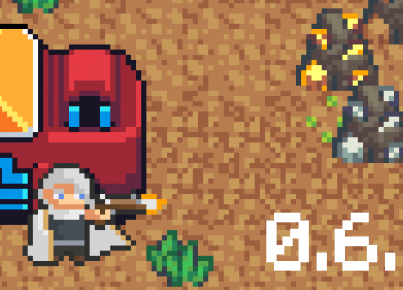 Hiya guys, I am extremely happy to be pushing version 0.6.7 out… 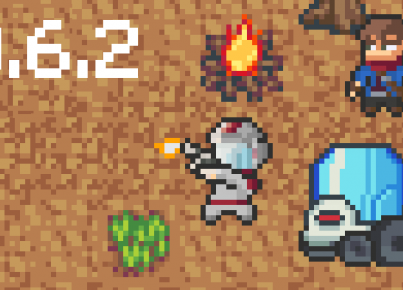 Hiya guys, Thank you all for being so active on the discord…