Here is a quick demo of the new and improved slot dragging system! You can now drag items directly into chests and other storage objects. And even between them!

Horses have also found their way onto Titan! These horses can be bred and ridden.. they are also a pretty good source of leather… but I didn’t suggest that! 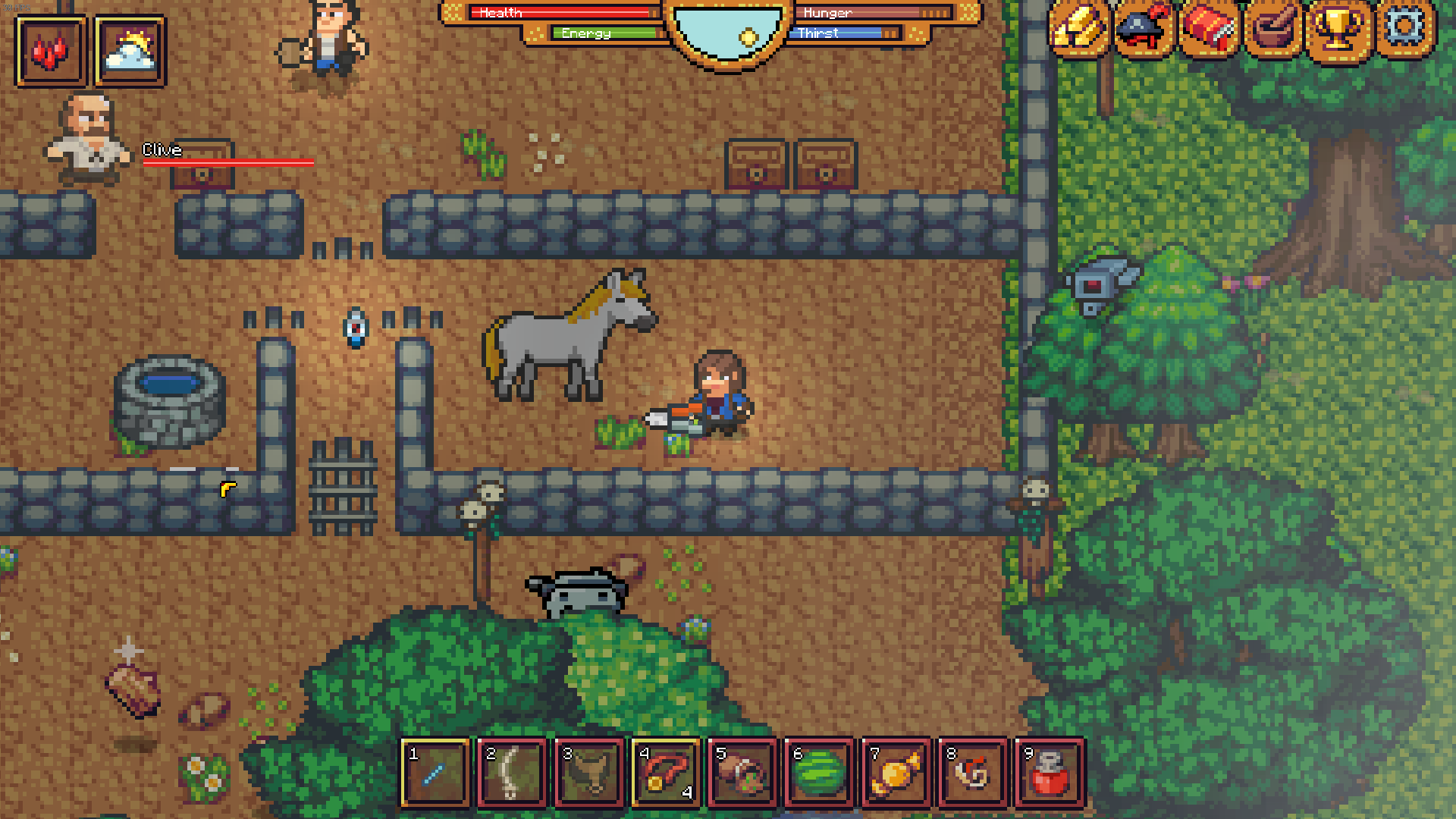 There is also now a new way to gather rocks and ores too! It’s not a great weapon, but craft a drill at the synthesizer to mine rocks at a much faster speed than the pickaxe!

Here is the full patch notes –

That is all for today guys!

Hello adventurers! I am extremely happy to be moving version 0.1.4 from…

Hello adventurers! The wait is finally over! After many sleepless nights, Arcane…